The county seat of Blount County is included in the Knoxville Metropolitan Area. Maryville is very close to popular hiking destinations such as Great Smoky Mountains National Park, Dollywood, Gatlinburg, and Pigeon Forge. An important aspect of Maryville is that the city is constantly developed and adapted to the needs of its inhabitants. The proximity of nature parks and recreation areas makes your stay a real rest!

Map of the area 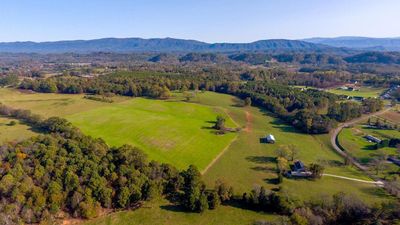 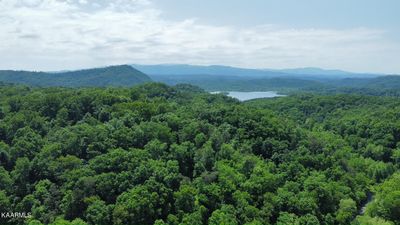 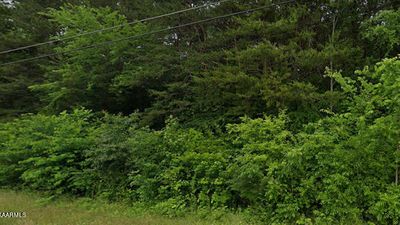 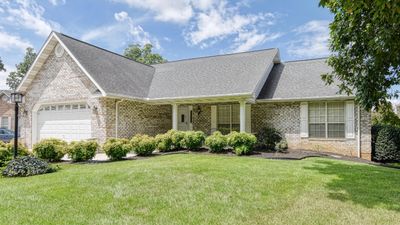 For ADA assistance, please email compliance@placester.com. If you experience difficulty in accessing any part of this website, email us, and we will work with you to provide the information.

Sign Up
Already a User? Sign In
You have been successfully registered
Please check your email.
Go to the homepage
Sorry something went wrong
Please try again.
Try again

Don’t hesitate to contact us if you have any concerns. Our team of experts will answer all of your questions.
Already a User? Sign In